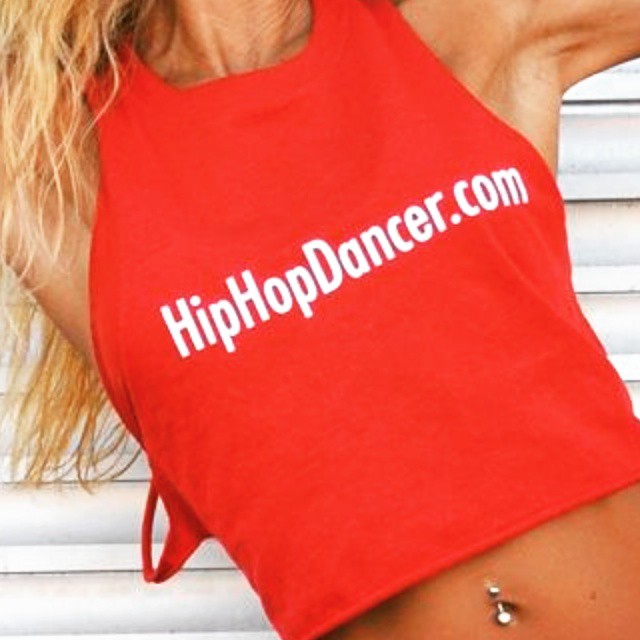 Hip Hop Dance has moved the souls of millions of people.  In the beginning Hip Hop Dance was mostly seen in clubs and in the streets. What was expected to originally to be a here today gone tomorrow dance form has lasted much longer than expected and grown past anybody’s wildest dreams.  People are influenced and fascinated by watching music videos, Instagram, YouTube and other forms of social media which have increased their desire to learn this amazing style of dance.